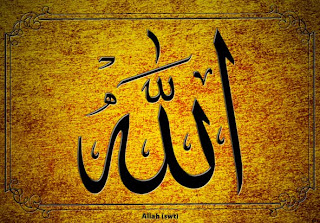 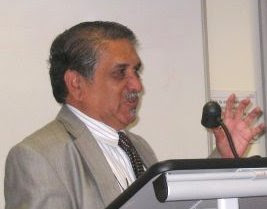 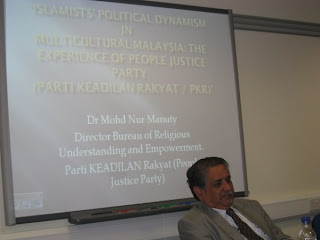 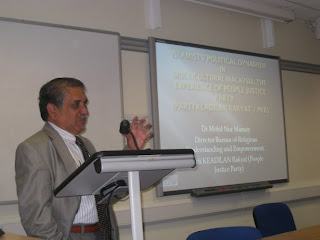 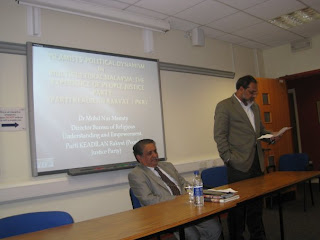 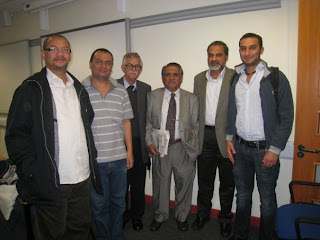 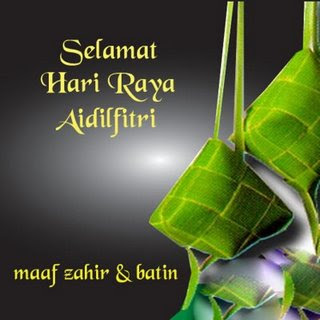 Once again in this holy month of Ramadhan, we are shocked and saddened by a media statement of Mirzan Mahathir confirming his involvement in a brewery industry. Mirzan maintains that his appointment as a board member and 15% shareholding in San Miguel Corp, the biggest brewery in the Philipines, is purely a straightforward business decision. He claims that his action does not affect ones faith.
PKR would like to clarify the issue in accordance with the Islamic jurisprudence. As a matter of fact, the prohibition of alcoholic beverages is not confined just to the consumption. The prohibition covers all activities related to production and trading of the intoxicant. In Islam alcoholic beverage is “haram” either in large or small quantity.
Allah the Almighty says in theQuran:
O ye who believe! Intoxicants and gambling, (dedication of) stones, and (divination by) arrows, are an abomination― of Satan's handiwork: eschew such (abomination), that ye may prosper. (Al Maidah : 90)
In the same vein, Allah's Messenger s.a.w said:
Allah has cursed Khamr (all kinds of intoxicants), its drinker, server, seller, buyer, the one who presses it out, the one to whom it is pressed, its transporter and the one to whom it is borne". (Abu Dawood , Ibn Majah and others)
It is apparently clear that Mirzan’s attitude exposes his ignorance and carelessness about “halal” and “haram” in business undertakings from the Islamic jurisprudence perspective. Obviously his consideration is only about the worldly gain. We would like to emphasize that this attitude is only compatible with the western secularism and in conflict with the Islamic stance which requires a comprehensive adherence to all of its teachings.
Mirzan’s action surely does not only impinge upon his own image, but will also tarnish the good name of his own father Tun Dr Mahathir Mohamed (former Prime Minister), who often claimed himself to be a fundamentalist Muslim. We are saddened with this development. It is happening while various parties are working hard in educating the people especially the young to stay away from drinking.
Wouldn’t it be nice if Mirzan can act to correct the oversight as soon as possible? As a Muslim entrepreneur and descendant of a respected statesman, it is only fitting for him to be “qudwah hasanah” (admirable role model) in his business dealings and have faith in Islam the holy religion.
Dr. Muhd Nur Manuty (dr_manuty@hotmail.com)
Religous Understanding Bureau, PKR
18 September 2009
Posted by Dr Muhammad Nur Manuty at 2:16 PG Tiada ulasan: 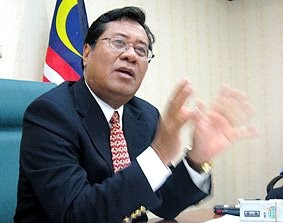 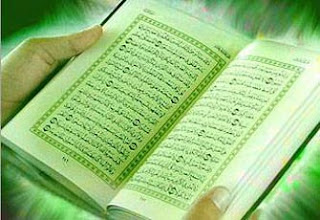 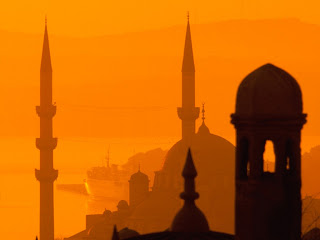 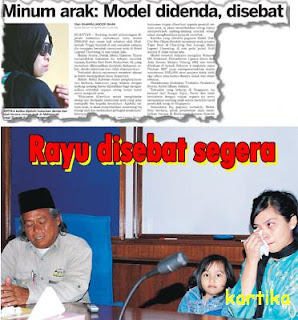 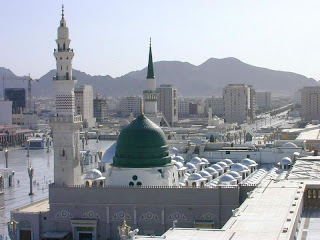 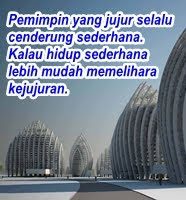 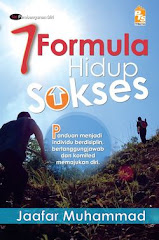